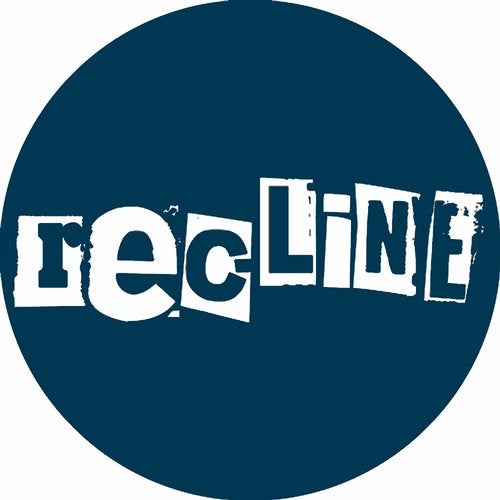 After his april debut on Culprit LA with his track ' Electricity ' ,
Nicco(N.D) releases now a craft groove-led vocal house tracks with a
functional dance floor appeal with the magic Christel vocal interpretation .

Nicco (N.D) ( Niccolo' Detti) ; Begins as a young
singer/guitarist/composer towards
the end of the 80's Florentine underground music scene. His underground
studio is often visited by some of the best bands of the time such as
Pankow and the Neon. He was a singer , rhythmic guitarist for many bands
and DJ. Eclectic producer DJ and musician has hit his stride in house
music in the past years . He launched the Recline Music imprint mid 2008
.His talent is reflected in numerous productions, doing collaborations
with artists like DJ T. ,Oxia, Markus Fix, Mic Newman, Jordan Peak, Someone Else, Timid Boy, Veitengruber and many others . Nicco has
been actively progressing as an artist over the past few years with
material found on imprints such as Culprit LA , BlaBla , Resopal
Schallware , Street King and recently featured on Danny Howells 'Balance
Music 024' compilation. These associations and recent support stands
testament to Nicco's undeniable ability to craft groove-led house tracks
with a functional dance floor appeal.